In 1973, Zimmer rented a small store on the west side of Houston and stocked up on name-brand suits. He then opened Men’s Wearhouse, a men’s fashion retailer that sells suits for much less than a department store would. He also teamed up with his father and college friend Harry Levy. The two entrepreneurs have since become icons in menswear and have grown the company into a multi-billion dollar business.

The company started by expanding from Texas into California, but that didn’t stop them from having a limited impact in the first year. In its first year, the company was able to sell $1 million of merchandise, but it still lost money. Eventually, the company shifted to television ads and purchased unsold commercial space. Today, Men’s Wearhouse has over 800 stores across the country, including a flagship store in Manhattan.

In addition to offering men’s clothing, Men’s Wearhouse also offers accessories, a tuxedo rental service, and extensive fashion advice. For the ultimate in style, the company also offers men’s suits and tuxedos. In addition to men’s clothing and accessories, the company also offers corporate sales and customizable logo apparel. A visit to the Men’s Wearhouse store will help you choose the right clothing to make a lasting impression.

In 1996, Men’s Wearhouse acquired several brands of men’s clothing from Joseph & Feiss Co. Inc., which had a factory in Cincinnati. At the end of 1996, the company had about 300 stores. It also acquired 17 stores of C&R Clothiers Inc. in southern California, and six super-sized stores from Walter Pye’s NAL in Houston. Those stores were combined into Value Priced Clothing Inc. (VPCI).

In addition to its many online services, Men’s Wearhouse has also recently launched next-generation store layouts with streamlined layouts and a host of digital elements. This new design keeps the retailer’s iconic size range intact while enhancing the customer experience. As a result, men’s wearhouse has become a destination for men’s fashion. Its latest store design also offers customizable styles, a visible back stock area called “The Vault,” and exclusive brands.

The company’s aggressive advertising campaigns have been credited with increasing sales and earnings. In 2002, Men’s Wearhouse acquired the second largest manufacturing facility in Canada, Moores Clothing. The combined companies operate five hundred-six stores in the United States, including 497 under the Men’s Wearhouse name and eleven under the Moores brand. The merger created a formidable private label capacity for the company. So how did Men’s Wearhouse become so successful?

A major change in the corporate philosophy led to a new brand identity, focusing more on service and expertise. The company’s revenues increased by 30.5 percent during the 1997-98 fiscal year. In addition to the existing 396 locations, it also owned twenty-five Value Priced Clothing stores. In 1997, Men’s Wearhouse joined a liquidator and bought the assets of Atlanta-based Kuppenheimer Men’s Clothiers. The combined stores were approximately forty-three thousand square feet, and Men’s Wearhouse owned all of them.

In the early 2000s, Men’s Wearhouse continued to grow, and became the number one tailored menswear company. The company also branched out into a more specialized market with the acquisition of After Hours Formalwear, a separate company that was owned by Macy’s parent company, Federated Department Stores. This expansion led to more revenue for Men’s Wearhouse. And in 2005, it became part of Macy’s.

Levi’s has expanded its assortment over the years to include formal and casual clothing as well as shoes and accessories. Currently, they offer a wide range of brand-name suits, shirts, and shoes. The store also offers tuxedo rentals. A few of its stores even offer a men’s wear house in the area. This chain focuses on helping men look their best while saving money on dry cleaning. 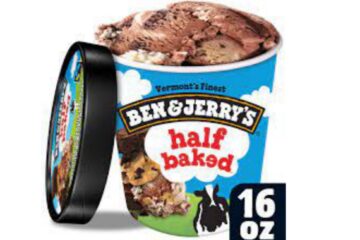 Half Baked Ben and Jerry’s Ice Cream: Ben and Jerry’s is a famous ice cream brand that started as a gas station in Burlington, Vermont. It has expanded from a small local business to a Read more… 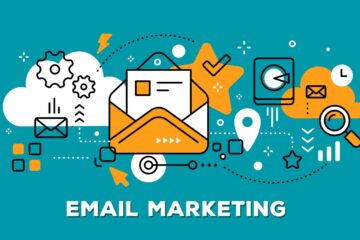 The Benefits of Attending the Marketing Automation BizLeads Summit 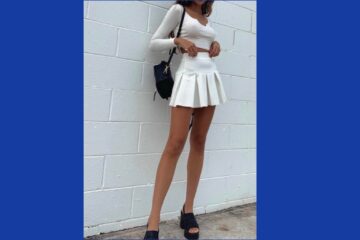 The Future of Princess Polly

Princess Polly has grown from a single store to an online shop. The company first went online in 2010, and the founders noted a shift towards e-commerce sales. In 2012, A.K.A. Brands acquired 50% of Read more…